Donate to bring
radiotherapy
to Taranaki

Taranaki has long suffered from not having adequate facilities for cancer care. Whilst we have been able to manage chemotherapy from here, any radiotherapy has meant patients have to travel to and from Palmerston North for treatment. The new Cancer Centre aims to change this, but we need your support.

Nobody wants to hear that they or one of their loved ones has cancer. But it is a common experience that can destroy people's lives. Now imagine hearing that news and finding out that you can't receive treatment locally. You will have to travel for several hours to Palmerston North, and your family and support network may not be able to come with you.

That is the current reality for many people in Taranaki. But that can change with your support. A new Cancer Centre is being built at Taranaki Base Hospital, but it needs your support to provide the healthcare you deserve. 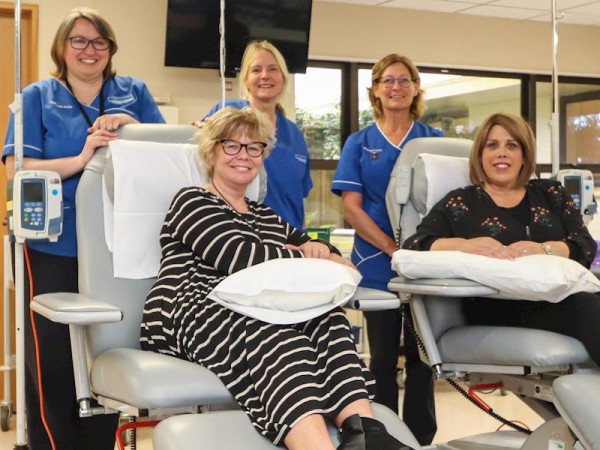 How can you help?

By donating to the Cancer Centre, you are helping provide life saving cancer care here, in Taranaki. Rather than having to travel and stay in Palmerston North, patients that require radiotherapy will be able to stay local. And those that need chemothrerapy will have better facilities, in a dedicated building that is purpose built for the unique needs that come with cancer treatment. 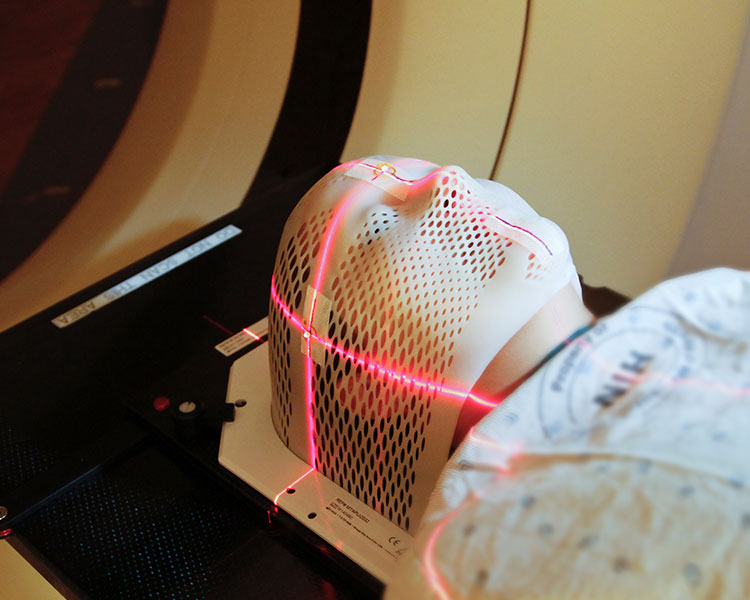 State of the art linear accelerator

The linear accelerator (LINAC) is the fundamental basis of radiation therapy. However, it can't just be placed in existing room. Your donations, mean we will be able to build a dedicated bunker for the LINAC. Whilst the initial consultation may still need to be made in Palmerston North, with a LINAC in Taranaki, we will be able to perform radiation therapy here in Taranaki. This causes less stress and makes treatment more effective.

Planning for the future

The current plan is for one single LINAC here - but this is a forward looking project and plans are being made for the future. The plans allow for a second bunker to be built at this stage - allowing for a second LINAC in the future if needed. This is extremely important as it is much easier to build the bunker now than retroactively put it in at a later date. But it does increase the cost of the centre.

Whilst Chemotherapy has been available in Taranaki, it has never been in a specialist dedicated space. The new chemotherapy unit will be a purpose built area that will be more comfortable for those receiving treatment. Even things as small as having dedicated patient toilets can make a huge difference - as well as being a health and safety necessity.

The new unit will also be more comfortable and accessible to family and friends that want to provide support. Having your support network close by during treatment can make all the difference to a patient. 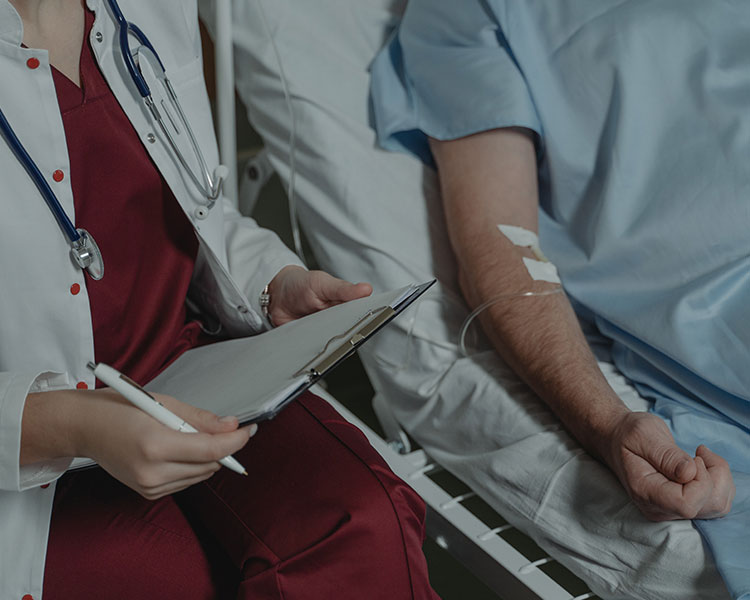 Donate to the Taranaki Base Hospital Cancer Centre

Use our secure online form to donate to our campaign. 100% of your donation will go to the Cancer Centre.